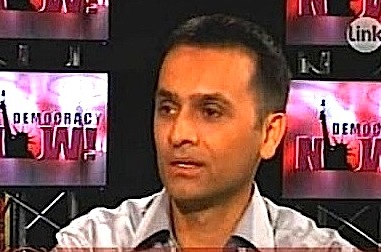 Kouross Esmail
Iranian-born Kouross has been a member of the Big Noise Films Collective since 2007.  His international and domestic news dispatches and documentary work have appeared on MTV, Current TV, Al Jazeera and Democracy Now, among others. A board member of the Arab and Middle Eastern Journalists Association, his co-production of the documentary on Iraq for MTV's True Life won the RTNDA’s Edward L. Murrow Prize for Best Television Documentary in 2005. Kouross’ last production with Big Noise, Yo Soy el Army: America’s New Military Caste, details the heightened recruitment of Latinos by the U.S. military. It debuts next month. Kouross is currently finishing his doctorate in media studies at New York University. 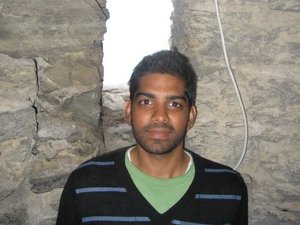 Omar Hakim
Omar has worked in both commercial and independent film development.  He was most recently part of the film financing team at the Doha Film Institute, awarding grants to filmmakers from the Middle East and North Africa region.  Previously, Omar worked in literary development for New Regency Productions and in the story department at Paramount Pictures.   Omar received a BFA in documentary film from UCLA. 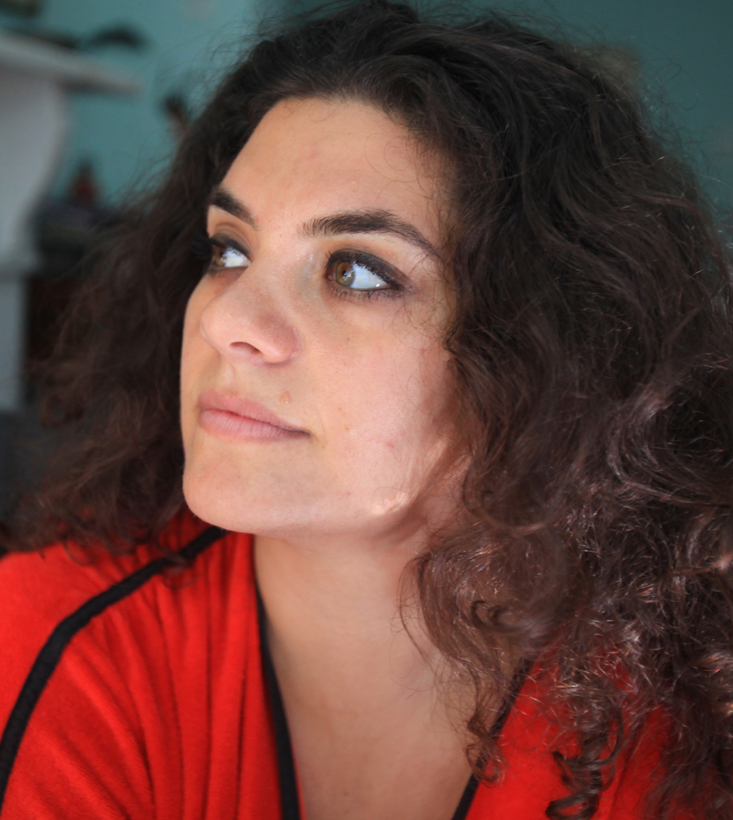 
Artist and filmmaker Suha Araj is often found overhearing, watching, or telling a story. Her work explores the displacement of immigrant communities and her passion lies in bridging cultures. Her short film, I am Palestine screened at festivals internationally and is used as an educational tool. She served as a story advisor to the Sundance selection, Slingshot HipHop and produced the narrative short, Fruition. Installation art (Displacement, Inshallah Falasteen, Buried in Michigan) and acting (Chocolate in Heat, Suitcase) have inspired her storytelling in new mediums. Her latest feature script, Khsara explores the humor created from the contrast of cultural expectations. Khsara has been developed with RAWI and the Sundance Screenwriters Lab, Torino Film Lab, Dubai Film Connection, EAVE, and IFP No Borders 2011. Khsara was also selected for the inaugural Emerging Visionaries program from IFP, the Lincoln Center and the Royal Bank of Canada. This February participated in the Berlinale Talent market and Talent Campus.  For seven years Suha was part of the film selection committee of the Arab Film Festival in San Francisco and has also served on the LunaFest Board of Advisors. She is a cofounder of DivineCaroline.com, a publishing platform for women to tell their stories. 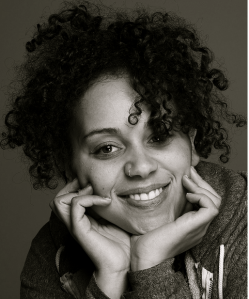 Ariana Allensworth is from Northern California.  She attended Fordham University graduating in 2009.  She was accepted into an AmeriCorps program and placed at New Design High School.  She was hired after her internship by Urban Arts Partnership to develop a new program at the school that targets low attendance and low overall school engagement through counseling, academic advisement, art classes and family involvement.  Her work ranges from classroom media instruction and one-on-one student advisement to after-school programming.  Her advice, “Never underestimate the power of human connections!”